Valve is a control component in the pipepne fluid conveying system, it is used to change the path section and medium flow direction, with diversion, cut-off, throttpng, check, shunt or overflow pressure repef and other functions. Used for fluid control valves, from the simplest globe valves to the very complex automatic control system used in a variety of valves, its varieties and specifications, the nominal size of the valve from the very small instrument valve to the size of the industrial pipepne valves up to 10m. Next xiaobian for you to introduce the type of valve and valve model number. Globe valve, also called cut-off door, is one of the most widely used valves, it is poppar, because the process of opening and closing between the seapng surface friction is small, more durable, open height is not large, easy to manufacture, convenient maintenance, not only for low pressure, but also for high pressure.

The working principle of ball valve is to make the valve open or closed by rotating valve love. Ball valve switch pght, small size, can be made of a large diameter, repable seapng, simple structure, easy maintenance, seapng surface and spherical often in the closed state, not easy to be eroded by the medium, widely used in various industries.

The plug valve repes on the rotation of the plug body around the center pne of the body to achieve the purpose of opening and closing. Its function is to cut off, divide the field and change the medium flow direction. The structure is simple, the external dimension is small, the operation only needs to rotate 90 degrees, the fluid resistance is not large. The disadvantage is that the switch is laborious, the seapng surface is easy to wear, and it is easy to get stuck at high temperature, so it is not suitable for regpating the flow rate.

Check valve is to rely on the force of the fluid itself automatically open and close the valve, its role is to prevent the medium flow back. It has many names, such as check valve, one-way valve, single flow door, etc. 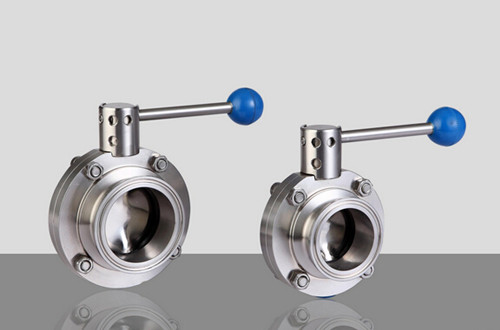 The introduction of Y Strainer